I have been going through the Grav Documentation which has been helpful and also through the forums. I seen mention of a possible Grav Development Training Course and wondered if there was ever anything like this developed.

I would also be interested in any links to good documentation for learning to work with Twig, Below are some I have found. 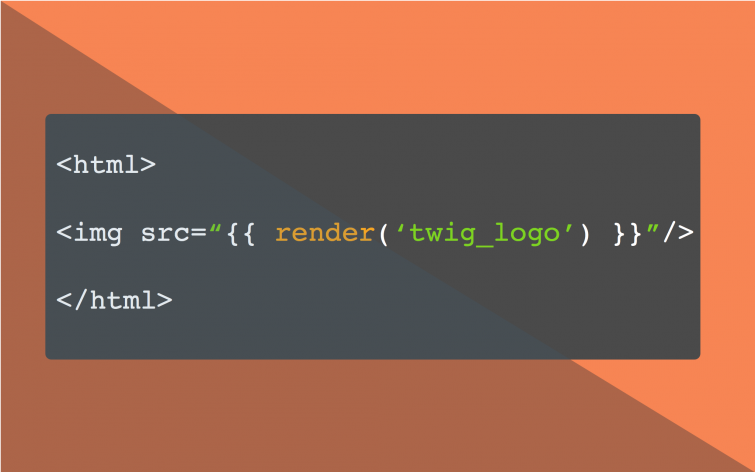 Welcome to Twig! If you're a frontend developer and you're using Twig in your project, then this course is for you! We'll talk about how to use Twig from the ground-up, clearly pointing out its syntax and then graduating to some really neat and...

I did just come across the resources in the Grav Documentation as well which looks like a great starting point for Twig. Still interested about the Training Course though and any other possible resources for Twig.

There is no such training course at the moment, but things evolve fast and might be in the future.

The Learn site is the best place to learn about Grav, reading the plugins code, which is all open source, and other sites that explain the tech used (Twig, YAML)

I am going through the documentation and it has been helpful but also in some cases I feel like it is written with the assumption that I know what I am doing. haha

I am still in the process of experimenting with Grav and learning what I can. I have one project for myself I plan on using it for at the moment but am thinking it may be a few months before I am comfortable enough to consider using it for a client site.

I am excited about what I have seen so far and already started to demo it to a few developers I do some work for as a possible alternative to wordpress. Wordpress has been great but in so many cases it is bloated and overkill and the issues with developers and plugins can be a pain at times.

Thank you for your reply.

grav is widely open, at the same time powerful, free, and fully customizable.

So learning is not easy, but like swimming, you are in the water, which is the best thing to swim… It’s normal at the beginning not to be able to do everything don’t be greedy.

For twig, flavio invite you to study plugins, look at the ways twig is used, how things are build, articulated: why not give a chance.

There are lots of plugins, and you can also search in the forum, find Rhukster’s answers to others, pointing out for instance ajax as an example of the use of ajax response, giving clues.

I am a newbie also, but doing so I have been able to release the markdown-ruby-text plugin, that I am using extensively on my project.
Lot’s to learn, lot’s of efforts…

I am indeed following your advice as well as flaviocopes and others and going through the forums looking at questions and solutions. Going through some of the templates and themes atm and seeing how things are pieced together and will certainly check out the plugins as well. Things are starting to make sense. There are a few things I am still not sure the best approach to deal with but I am sure in time I will get it worked out.

Thanks for the advice : D