Oups... Sorry... How to get active lightslider?

What should I include in my page to activate the plugin ?

My advice to you is to:

a) Read the documentation:

Grav LightSlider Plugin. Contribute to getgrav/grav-plugin-lightslider development by creating an account on GitHub.

b) Download/ install / Inspect the Shop Skeleton as that has lightslider installed and working: 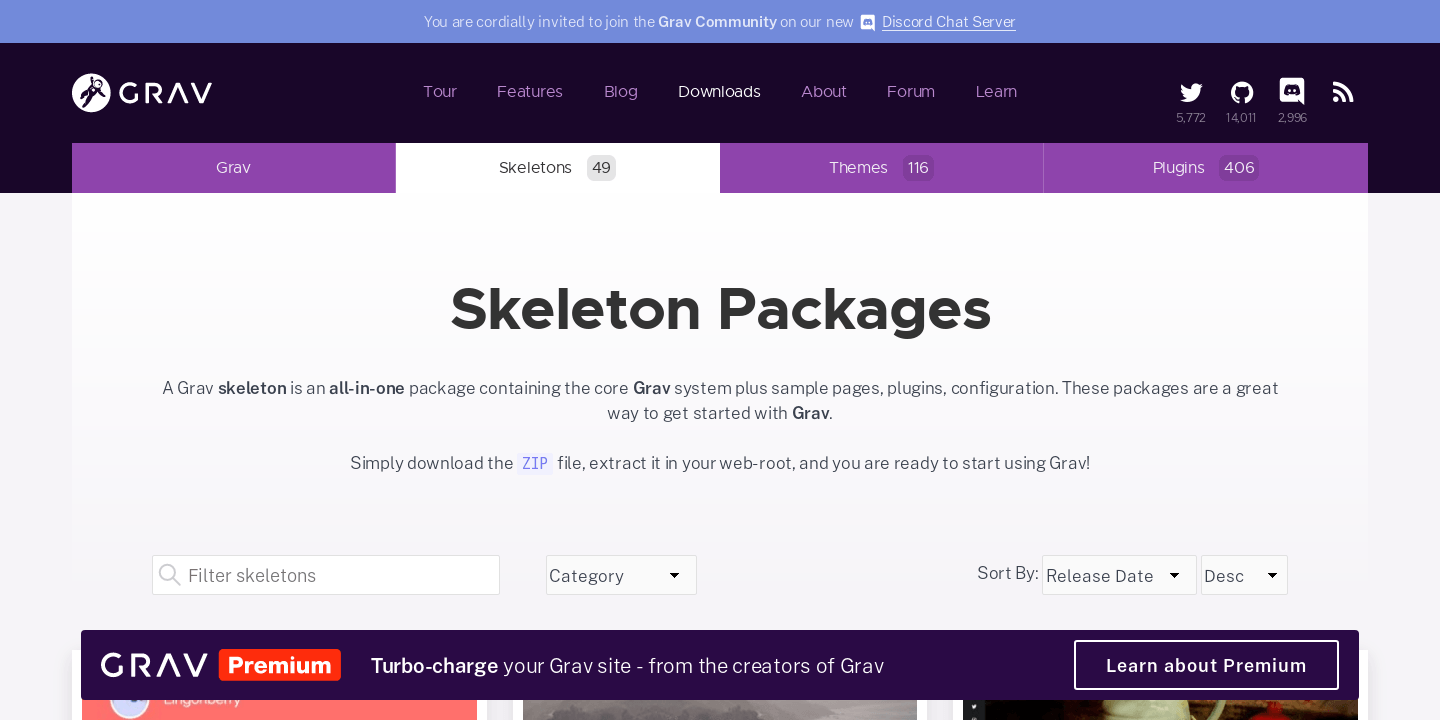 Skeleton Packages A Grav skeleton is an all-in-one package containing the core Grav system plus sample pages, plugins, configuration. These packages are a great way to get started with Grav. Simpl...

I have read documentation and I created page lightslider.md but nothing

then try option b) and look at the Shop Skeleton. You can use that as a working example.

If you still have problems, please zip up your entire /user folder put it on dropbox and provide me a link. I can then look at it and see what your doing wrong. It’s kinda hard to debug if you don’t provide step-by-step what you have done.

you can’t just have an entire page that renders the lightslider, you need to have either a modular page, or inject the modular page into a regular page:

Grav LightSlider Plugin. Contribute to getgrav/grav-plugin-lightslider development by creating an account on GitHub.

i strongly suggest you install a copy of the shop skeleton to see how it’s used there. Learn by example, is the best way especially with the language barrier we are facing here

The shop skeleton is a ready-to-go install of Grav, just extract it into a new folder in your webroot and point your browser at it, then you can look at the folders/files to see how it’s setup.

shop skeleton it so difficult configuration… as soon as I prefer go to bed now ! Thank-you for your help

Yah like i said above, it’s a modular page, you can’t use it as a regular full page. Please read the docs on that.

thank-you but too difficult at configuring