Are you using simple_form or form plugin… They are two different ones:

As far as I know simple_form is no longer supported. While the official form plugin is:

Grav Form Plugin. Contribute to getgrav/grav-plugin-form development by creating an account on GitHub.

Hello rhukster,
I may have to give more details concerning the problem I encounter : I am using the form plugin. Everything worked fine, but since I installed the gravstrap plugin my form no longer shows on the page. After doing some tests I realized that I have to unisntall the shortcode-core plugin (that is needed for the gravstrap plugin to work) and when I do so, my form shows up again. I have not looked into the PHP/configuration of these plugins in depth, but maybe there is a compatibility issue between these two plugins (shortcode-core and form)? I am not using the simple_form and in itself it is not directly related to the problem I describe, I just noticed that along with gravstrap, simple_form is part of the components installed (we can see it on the folder gravstrap emplates\vendor\simple_form.html.twig). So I was wondering if the shortcode-core plugin supports only simple_form.

I think what it is, is that gravstrap plugin is providing a simple_form.html.twig template, nothing more. shortcode-core is a plugin I wrote, and it really has nothing to do with form plugin. If there is a conflict, it’s not on purpose, i’ve just never really tested form and shortcodes on the same page.

Gravstrap (developed by someone else) is a custom shortcode plugin to render certain things in a bootstrap-friendly way, it requires shortcode-core to provide the core shortcode functionality. I know these work together just fine because i’ve seen the demo

Maybe you should create an issue on that plugin’s issue tracker as it sounds like after installing that, things had problems: 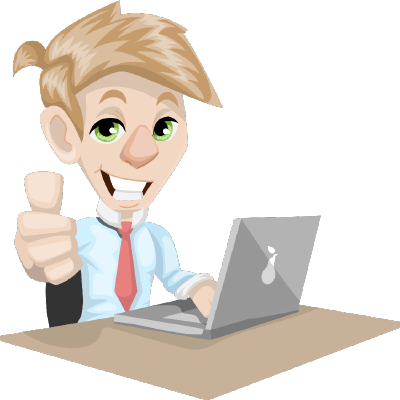 i had time to test and continue my development again, and I found out that the incompatibility I have only occurs in the Land.io theme. My site has in fact two themes that I set up with the themer plugin, and I use Land.io in the home page only. As soon as I set up a form in any other theme, the problem no longer occurs. In my case I just created a form in another page using a theme I created, so no worries

Shotcodes work as a charm!