Recaptcha showing but apparently not working

Do I have to somehow ‘require’ recaptcha for it to work? I have ‘version: 2-checkbox’ showing up on my site, but I’m able to submit the form without checking it. Version 3 doesn’t appear to be working either. I’m still getting lots of spam. 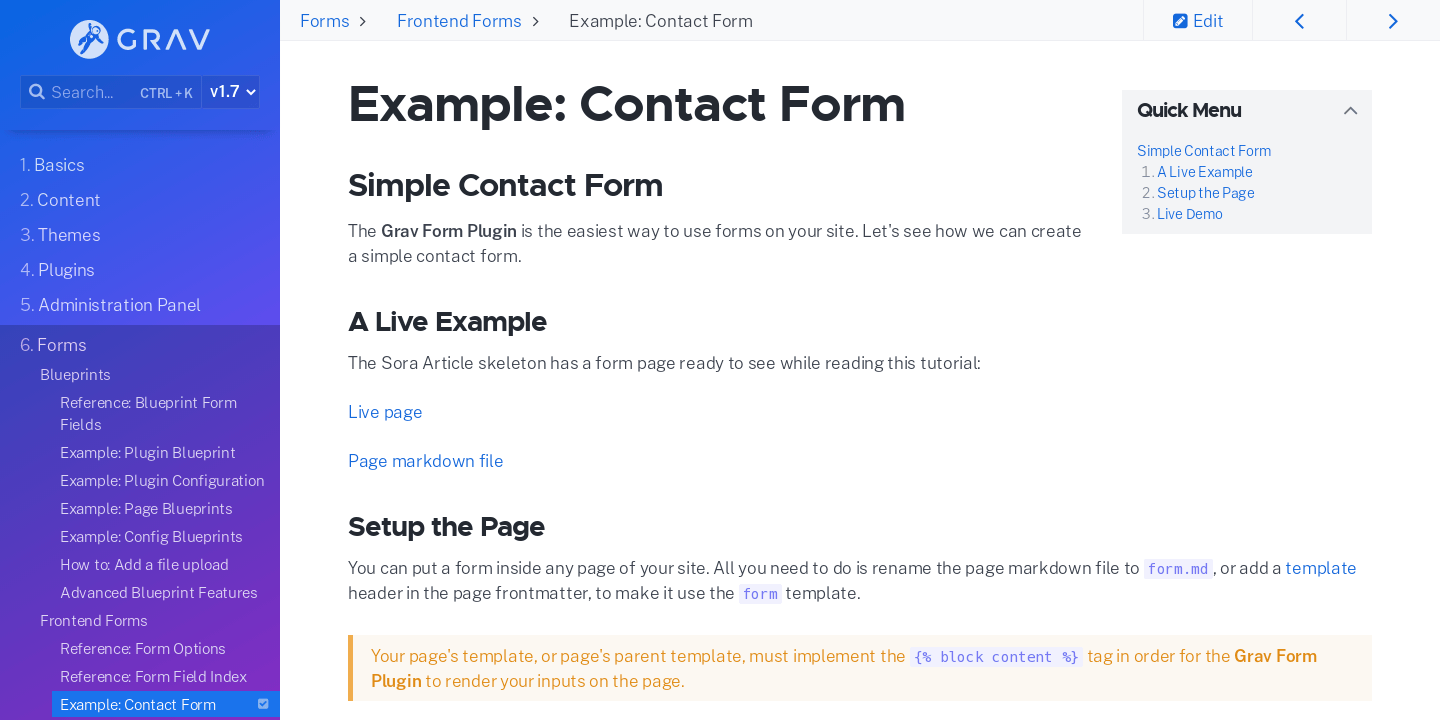 @skipper, I did the following using reCaptcha v3:

Version 3 doesn’t appear to be working either. I’m still getting lots of spam.

May I assume you’re assuming v3 isn’t working because you’re still getting spam?

Captcha is an acronym for "Completely Automated Public Turing test to tell Computers and Humans Apart”. The verification returns a score whereby a low score denotes a bot. Grav’s form uses a hardcoded threshold of 0.5. Every bot and human having a score higher then .5 will be marked as human.

I’m afraid there are enough humans in the world willing to manually fill-in forms for a few pennies. And also bots become more clever over time…

I can successfully submit the form without checking “I’m not a robot”. This tells me it’s not working at all. I followed all the config/examples from the docs but it doesn’t seem to be working. Do I have to ‘process: captcha: true’ on the form to process server side too? This looked optional from the docs…

@skipper, Have your tried my steps? I’m using ReCaptcha v3, which does not have a checkbox labelled “I’m not a robot”.

I used the following setting for the form:

I added the “process: captcha: true” to my form and now the captcha is working. This should be labeled as a required field in the docs…

Yes, I must admit I don’t really understand the docs: