see this SO thread.
I’m pretty sure that

quote; line1
quote; line2
should be rendered as a

We use the markdown parser called “Parsedown” Any issue can be tested on their interactive demo: http://parsedown.org/demo

Any legitimate bugs, should be added to the upstream project in their parsedown issue tracker, and we will get any fixes in Grav when they resolve them on their end. 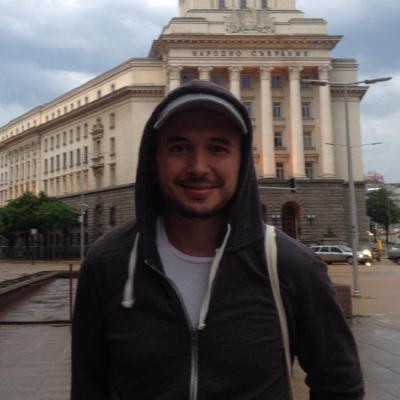 Better Markdown Parser in PHP. Contribute to erusev/parsedown development by creating an account on GitHub.

Of course, if the bug is in Grav, create the issue in our issue tracker, and we’ll get it sorted ASAP

I think this is answered in the issue you opened on the tracker.