Would you appreciate more in-depth tutorials?

I’m thinking about making more in-depth video tutorials on building websitest with Grav. The documentation is great, but there are things that I had to find out on my own, that’s why I’m thinking about creating more premium tutorials.

Thanks for feedback guys. I do understand that Grav team is focusing on development now, rather than on documentation. The documentation is good enough right now and more in-depth video tutorials can be created by community anyway. I have specific plan for tutorials right know, if you are interested, just write it (you leave some contact information if you want) here and as soon as something will be available I will post it.

Hi @mark0001, that’s a good idea! You may tell your plans to @rhukster (e.g. via Gitter, private chat) when he is back from his vacation soon to coordinate it with the plans he has. I wrote you a private message here to contact me, too (click on your profile).

When you have something for public it is good to have collective thread here in the forum.

Really good idea, like making a subsite with subdmain

Not on gitter yet… Sommerregen - awesome!!! … I wanna focus these video tutorial more towards developing real world websites (design will be prepared beforehand, but development will be covered fully), rather than on describing the technologies separately (like on learn.getgrav.org). But I’m open for discussion, if you guys want me to do something diferent or if you want me to add some specific thing, that is hard for you to understand. 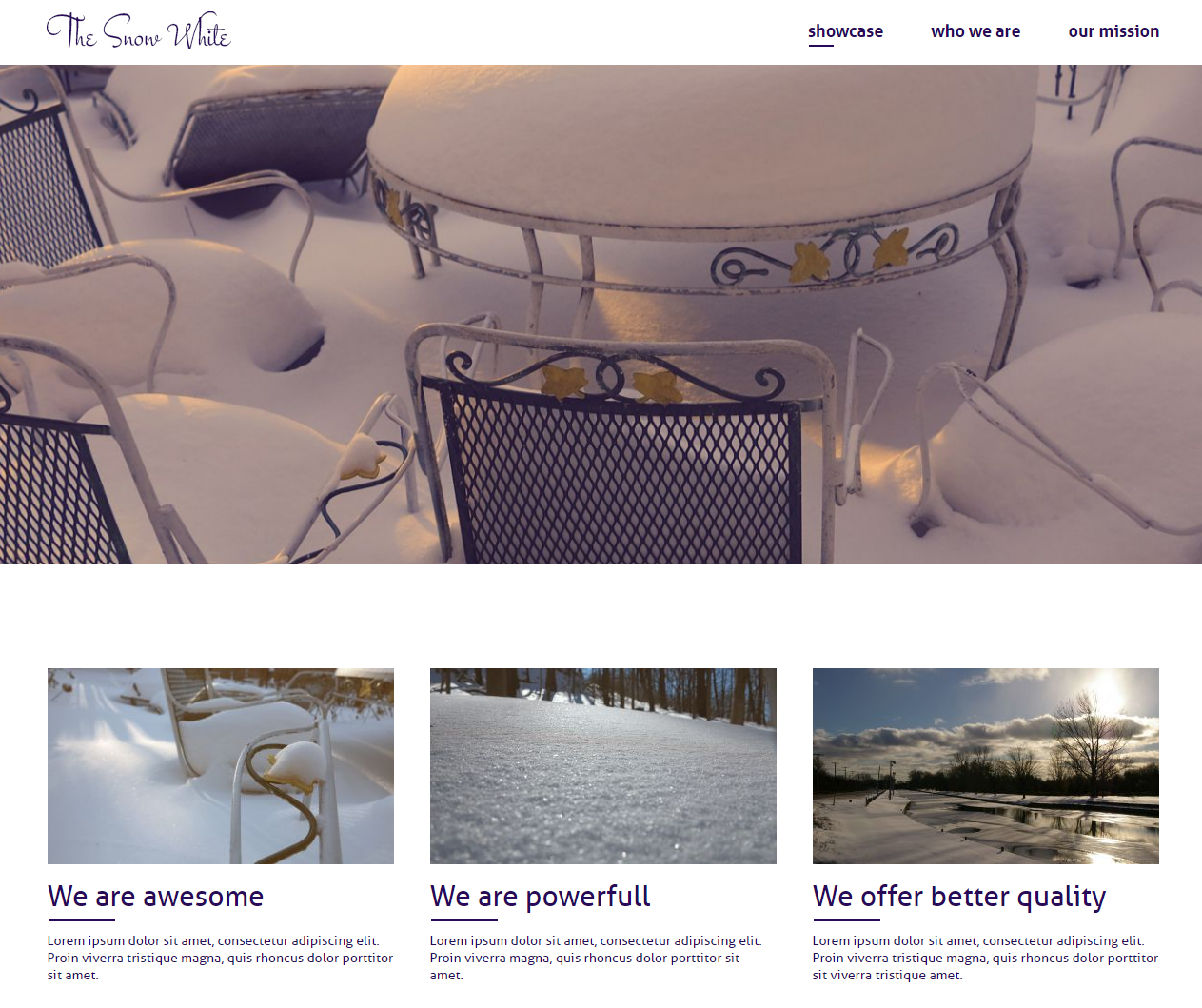 I’d love to see a site built on grav with some front end user posting, constantly scanning these forums to see how user friendly grav be omes.

Thanks everyone! I want to continue doing this, if you could spread the word I would be very appreciative. Also you can post specific request or even critique (I’m very open to that, so feel free to do it).

I tweeted about it from the official Grav Twitter account. I don’t mind adding a list of 3rd party learning resources to the learn site also.